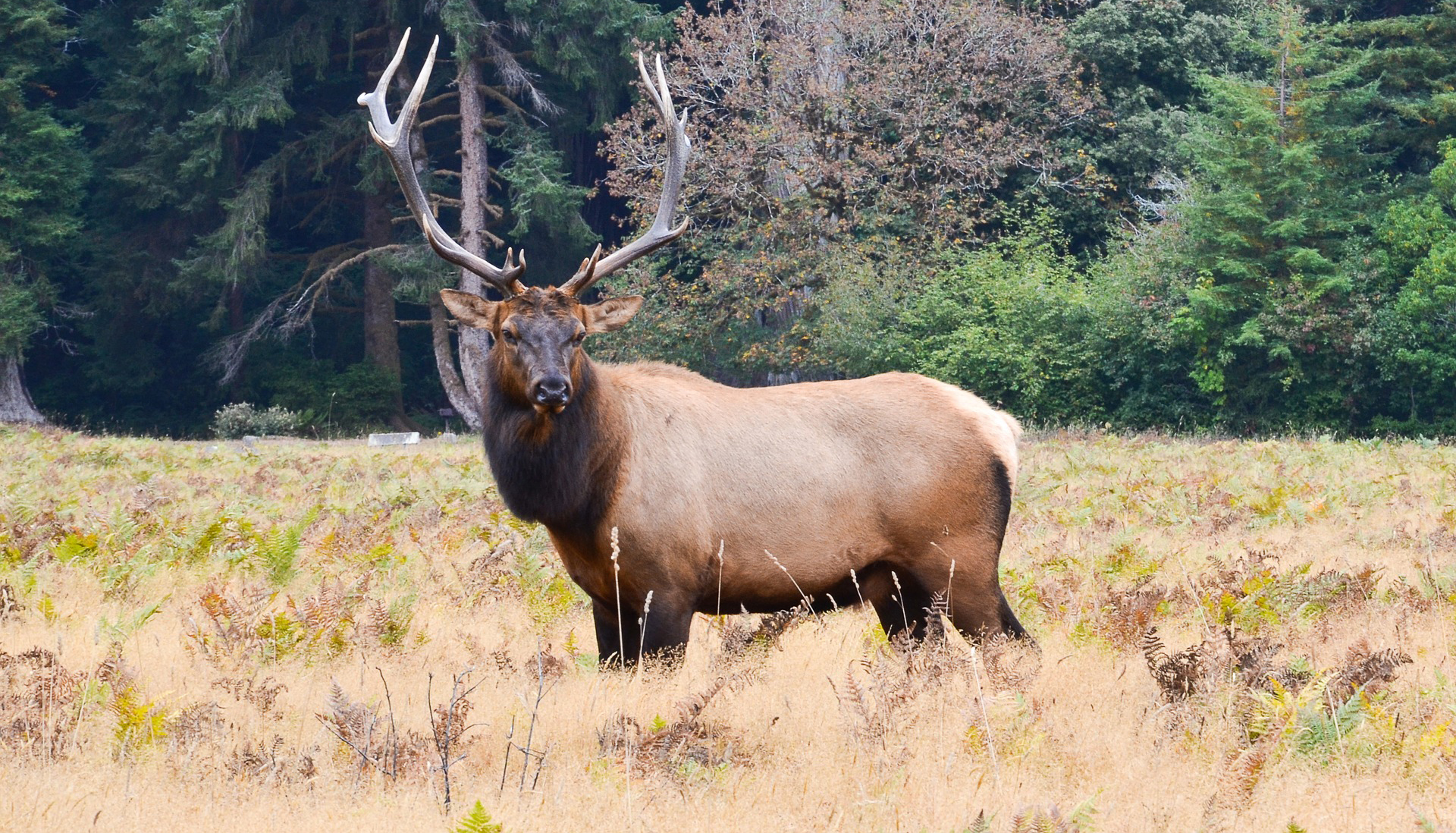 We are predators. If we weren't, we'd have eyes on the sides of our head, live in herds, and graze on grass. As much as some would like to deny it that's a fact. When humans first started hunting, we used sharp sticks to kill and sharpened stones as knives to skin and cut up the game.

Well a lot of time and evolution has passed since our early ancestors were out there trying to put meat on the table, but with only a few changes. Now, we have guns to kill the game but we still use sharp knives to skin and process our meat. That is one thing that will never change.

I'm from a place where hunting is a way of life. Almost without exception, everyone I knew hunted, mom, dad, brother and sister. There's not a lot of money where I'm from and putting a couple of whitetail bucks in the freezer meant you would have meat for the winter when most of the summer time jobs were gone. Everyone had deer rifles, shotguns and .22s. In fact all the schools in our county shut down every year for deer season. There were many families, farmers included who needed venison, partridge, duck and bear meat to make it through the long winter months with no work and no wages. And yes, if you weren't hunting, you were fishing almost all-year around.

That basic tool, the knife, was always at your side and I used my hunting knife for gutting deer and cleaning trout and everything else that a young boy would use a knife for including some things you probably shouldn't. I don't even know what brand it was. It was just “my huntin knife” and eventually it got sharpened down to little more than what amounted to a filet knife. I wish I still had it. My dad gave it to me when I was about eight years old. Fifty years down the road, it was lost somewhere in some box, in some move across the country.

So I decided to build some hunting knives on my own and it brought back so many fond memories. So I decided to build some more. I designed the blades based off of proven historical designs. The Appalachian was a lot like my original knife and the Market Skinner and the Rendezvous are like knives I used and our country “grew up” with. They are all field-tested, high performance, hunting designs that I know will last you a lifetime. Just don't lose them like I did because it's a knife you just might want to pass on to your son or grandson- maybe even a granddaughter. Who knows?

I hope the elite Intelligentsia never takes our right to hunt away. The country doesn't exist on just the two coasts. There's an awful lot of us in the middle who come from the woods, are damn proud of it, and will always love the hunt. A country boy can survive. We're predators- it's in our DNA.